Below are just some of the products that we have successfully licensed or commercialized on behalf of our clients.
This sampling of products highlights some of the many industries that we work in.

The story of Terry’s invention had a painful beginning.  After being dragged across the street, causing cuts and bruises that sent her to the emergency room, Terry knew she needed a new solution to help control her 110 pound German Shepherd-Alaskan Husky, named Ziggy.

“I went to the Dollar Store and purchased a bunch of dog collars and linked them together over his spine and around his abdomen,” said Terry.  “I was pleasantly surprised when it worked, so I had a sturdier one made that my dog Ziggy loved!  He walked by my side and I never had to put any pressure on the new leash.” Like most inventors who develop their invention, Terry determined that licensing it to a company with connections at retail would be the best option.

That’s when she reached out to Lambert Licensing to help her design and market her new invention, make presentations, and negotiate the license deal.  “Working with Lambert Licensing has been a pleasure.  They are true professionals and I couldn’t have done it without them.” 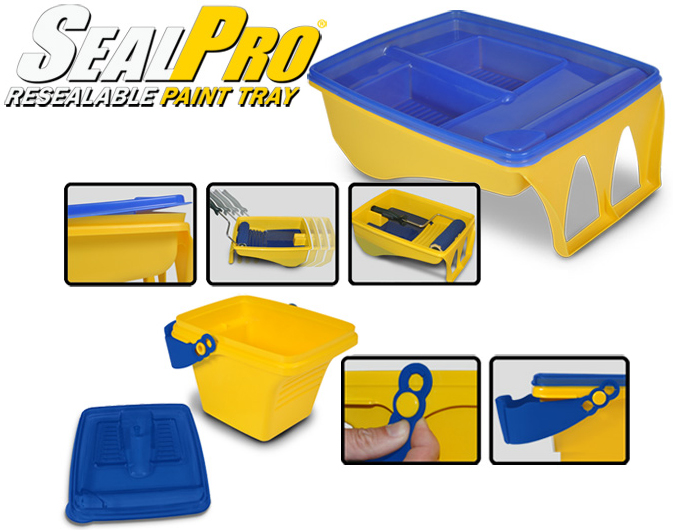 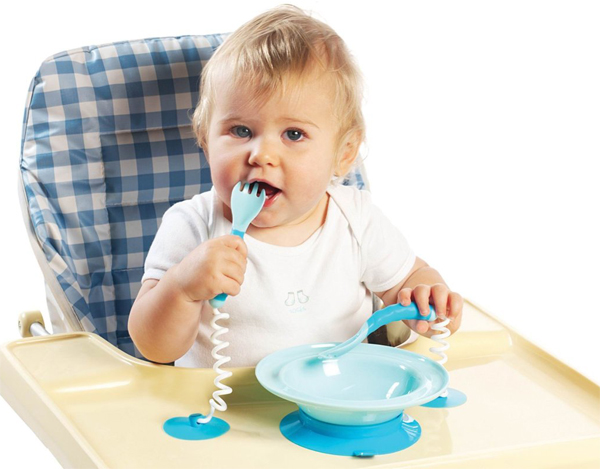 Solution:
No more retrieving forks and spoons when your baby or toddler tries to self feed, these “stay put”! 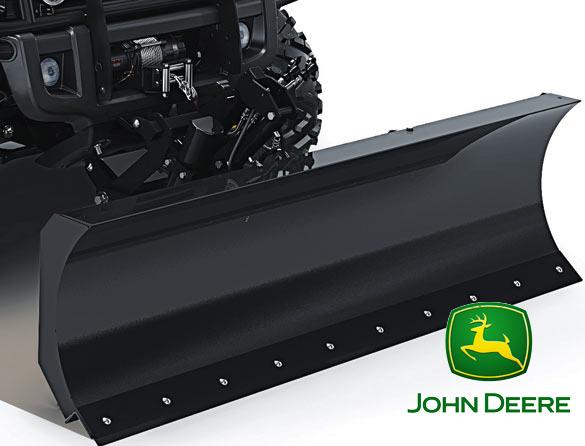 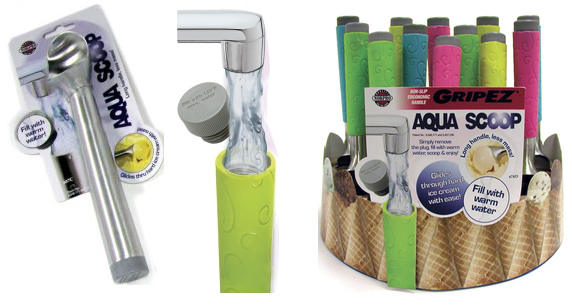 Solution:
Scoop through frozen hard ice cream with ease.  The open cavity is filled with warm water to radiate heat to the scoop head for perfect scoops, every time. 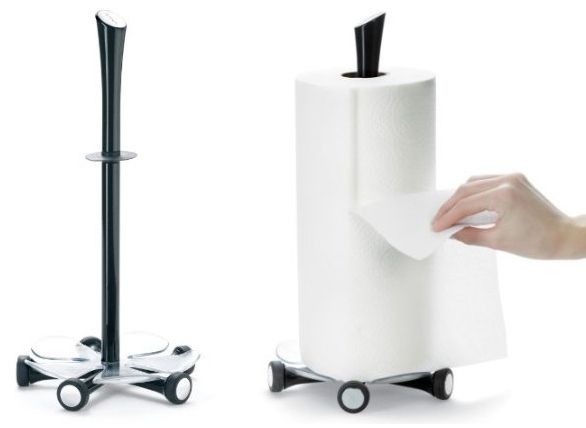 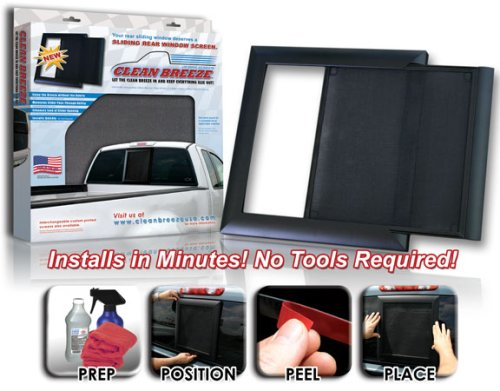 Solution:
Allow fresh ventilation in your truck cab without insects or debris. 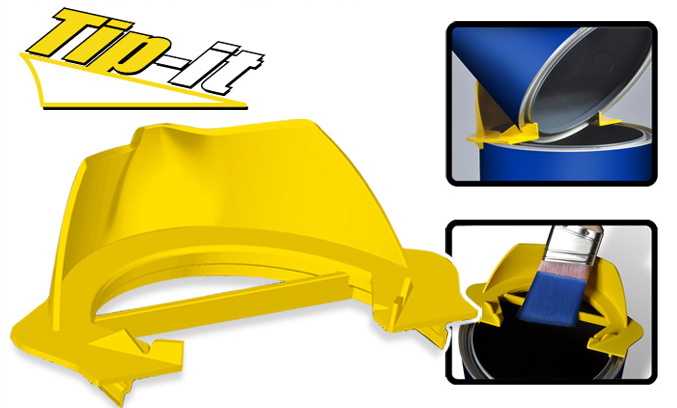 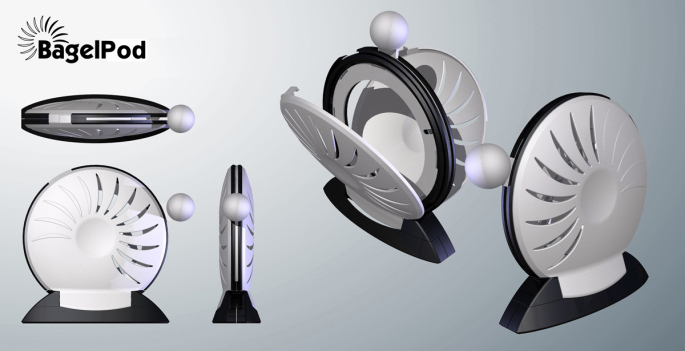 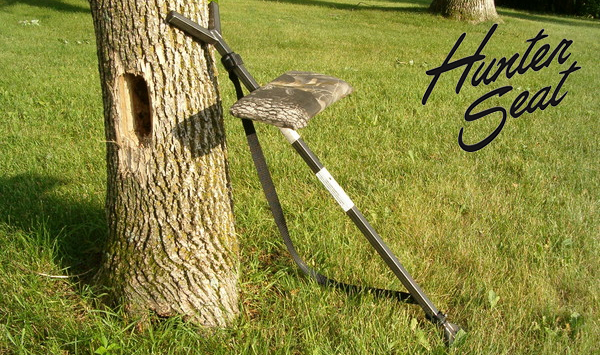 BENEFITS TO WORKING WITH LAMBERT LICENSING

Since 2000 we have built up a successful track record of license deals for our clients.


We represent inventions on contingency; meaning, we are only paid as a percentage of what we get you.

Start the process to getting your invention licensed and on the market.
Get Started Today